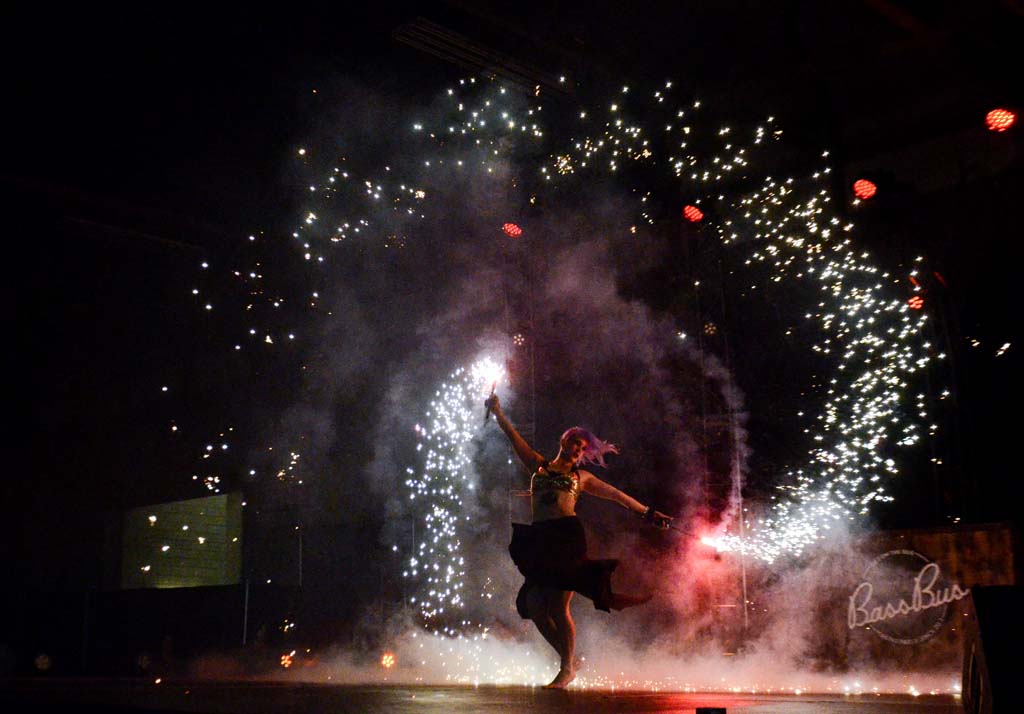 I went to Edmonton last weekend to shoot one of my oldest friends and her dance crew for an assignment for school. Rachel has been dancing as long as I’ve known her and it’s really cool to see her take on show after show to do what she loves outside of her full time job. This show was really awesome and I wish I had been able to just watch over shoot it, but that means there’s a lot of photos to go through apart from what I’m doing for school.

Their show was 20+ minutes long and full of fire! Luna is pictured here during her pyro solo, and it’s so magical in photos. Shooting everyone in costume was really fun, it made everything feel much more like a photoshoot. Landon did the aerial work and Joey and Noah are are pictured with Rachel as the soldiers to her princess role. Being behind the scenes with them it was cool to see them set up and prepare for each performance.

I’ve included all of the photo story images that came from the project.