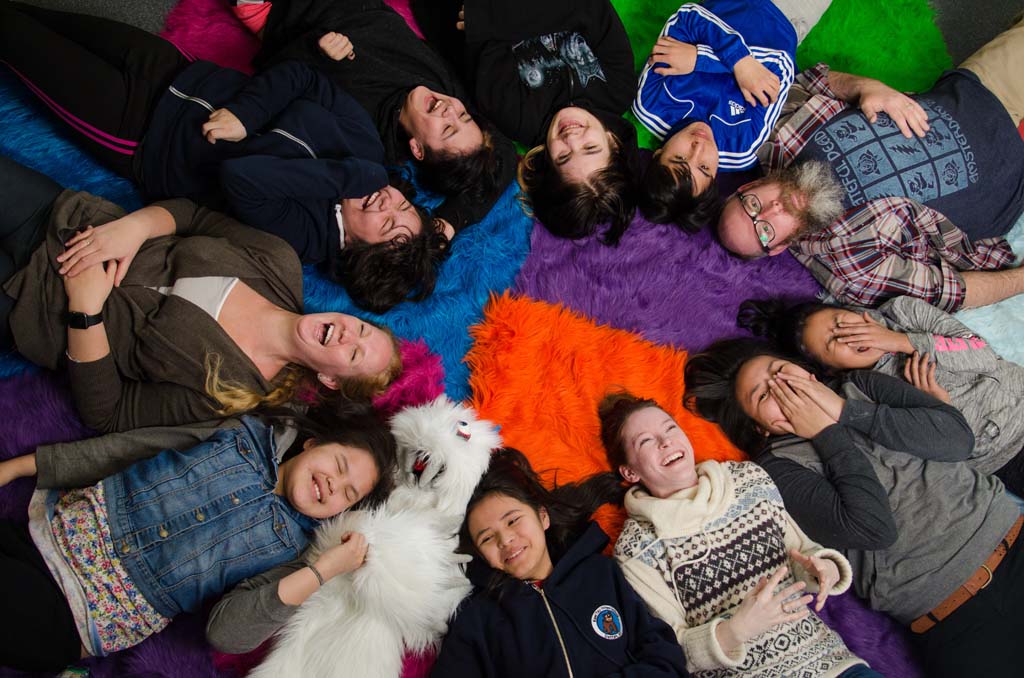 My name (and the film I worked on) is Frostbite, but you can call me Mr. Frostbite.

It was inspired by me! By my coldness and my chill.

Some of those kids kept trying to steal my spotlight! I heard some people even thought they were cuter than me… Ha! Some of the kids were too smart for me though… All those warm clothes…

It’s the only genre I can star in!

It gave myself and my team the opportunity to participate in an international film festival. I also met the suitcase of my dreams.

Yes, but it will not be our last!

Fame, fortune, and a great script by awesome kids! The spotlight just found me.

It’s not a good idea to eat the script – just stick to biting the children.

I guess I won’t make this all about me, because I couldn’t be the big star I am today without the support of our awesome youth filmmaking team and the opportunity the festival has given us.